Dirk Ortloff has been a graduate computer scientist since 1995 and later received his doctorate parallel to his work on development methods and knowledge management in micromechanics. His current focus is on improving innovation management through methods, techniques, and tools in several high-tech industries. After detours into the areas of telecommunications (billing between network operators during liberalization) and truck tolls (development manager for central systems and overall system architect Toll Collect), he returned to semiconductor-related industries in 2002. Process Relations, a software company for tools for research optimization, was founded by him as a spin-off of his and other doctoral theses and was taken over by camLine at the beginning of 2014. At camLine, he started to work as product manager for XperiDesk and consultant, was promoted to Department Manager in January 2017, and got additional product departments (Data Analytics Products and Consulting Group). In January 2019, he was promoted to Director with additional responsibilities for e. g. the worldwide Marketing. In April 2020, he founded his current consulting & training company. 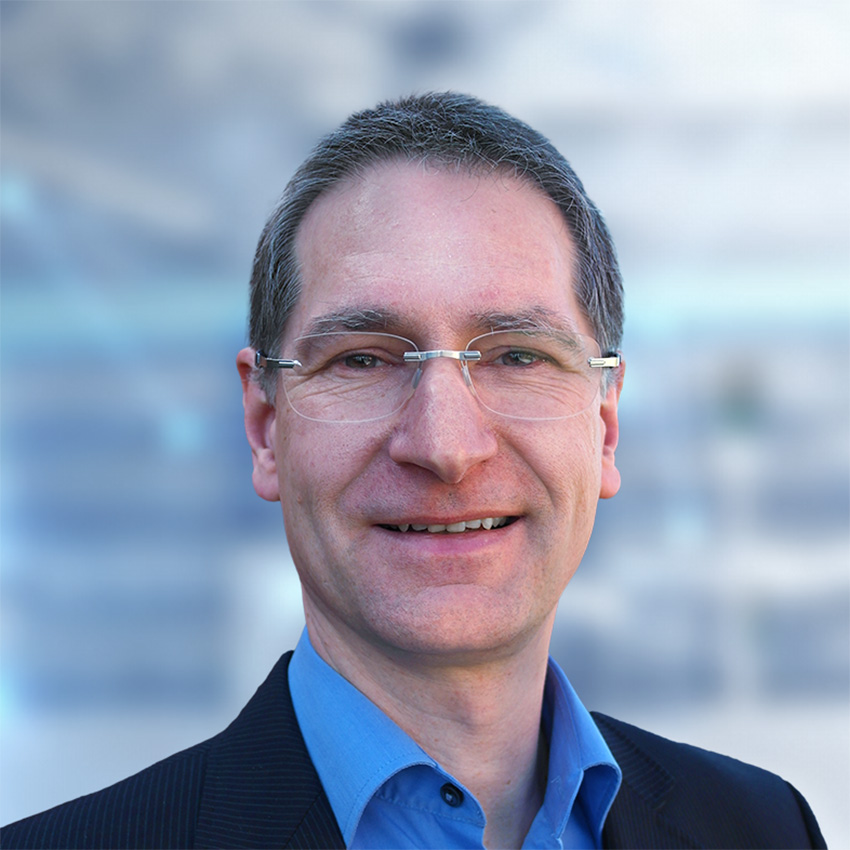 Dirk provides various courses for the XperiDesk product as well as general introductions into innovation efficiency, methodology, and manufacturing infrastructure. His consulting portfolio extends the above mentioned topics with general software and enterprise systems architecture.

The fields marked with an asterisk (*) are mandatory.

You can use this contact form to contact us. We will use your personal data only for the purpose of processing your query. Your contact request will be processed centrally within the camLine Group to ensure that your inquiry can be responded to as quickly and effectively as possible. More detailed information concerning the collection and processing of data in connection with this contact form is available in our Privacy Policy.